A UK-born film colourist (since 2013) I am a graduate of UP.GRADE, the German Film and Television Academy’s revered 9-month, full-time post-graduate colourist programme, I have been fortunate to have received extensive teaching and mentoring from some of the most distinguished professionals in the post-production industry.

Having worked for UP.GRADE (alongside my colour mentor Dirk Meier) since 2016, I enjoy demystifying colour grading and motion picture imaging for other professionals, lecturing at European film schools.

When I have time (which is rare) I explore the history of cinematography using forms of mimesis – for example re-photographing location scenes from popular films. This site also contains a number of examples of my personal creative work with images, including cinema ‘timeslices’ and traditional still photography. 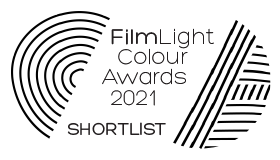 For me, just as cinematographers have the responsibility of authoring the image, the colourist should be responsible both for realising that image from the camera material and for maintaining its intended expression through today’s many viewing scenarios.

In 2021 I was shortlisted for FilmLight Colour Awards in the Theatrical Feature category for my work on The Massacre of Anröchte.

I typically work in Resolve, Baselight, Nucoda and On-Set Dailies and am experienced with developing and working within colour managed workflows (ie ACES) and working on projects originally acquired on 35mm or 16mm photochemical film. I also work a lot with mimicking photochemical characteristics using digitally-sourced material.

Showreel (with a narrative)

During Corona I put together a reel that features some form of narrative, a reflection on how the role of the colourist came into existence – to serve as a supportive partner to the cinematographer.

Today such a transform can define a tailor-made rendering of the look and feel of the world of your characters. Having a custom show look in place in the imaging pipeline from the outset of production gives everyone involved a clear picture of their film’s visual style and will differentiate it from other productions.

I’ve found this approach dramatically reduces time spent on defining a satisfying look in final grading and helps cinematographers both carry forward and refine their aesthetic intentions. Such a show look helps to define a palette for the world of a film: 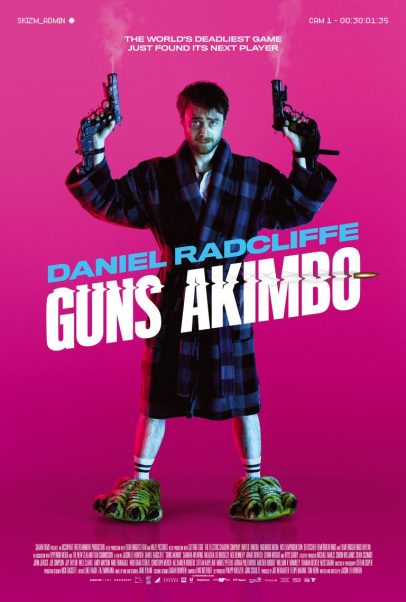 Why teach and where 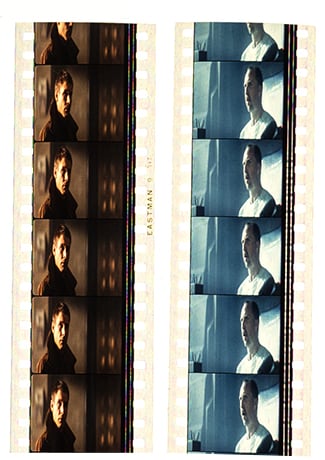 Since the transition to predominantly digital workflows in the early 2000s, it’s hard to imagine a creative role that has become more muddied by misinformation and confused dogmas than that of the colourist.

As traditional photochemical workflows fused with broadcast and emerging technologies, confusion over commonly-understood terminologies and the purpose behind even the most common grading tools has become widespread.

Combined with the internet’s growth in disseminating information and an industry-wide lack of vocational/educational opportunities for young people aiming to work in post has lead to misconceptions regarding imaging, grading and their supporting technologies becoming increasingly endemic.

The UP.GRADE programme in its 9-month form, was created to mitigate this phenomenon.

Today as part of an effort to continue UP.GRADE’s positive legacy in education, I have had the honour to lecture for:

Sitting side-by-side to evaluate and manipulate images, grading operators and displays whilst working through an individual’s specific project or personal queries relating to colour grading is a uniquely satisfying experience.

Working as a grading mentor for colourists, editors and DOPs (often with DaVinci Resolve), I also cover a range of key foundational topics including:

Participants who initially desire to know DaVinci Resolve better often come away surprised by the extent to which things are ‘not what they seem’ and with a better understanding of why their images can appear different in various contexts.

Interested parties are welcome to let me know what they are curious in learning more about.

My years with the UP.GRADE programmes and its subsequent short courses, has brought the opportunity to learn from an incredible pool of well regarded practitioners and lecturers from the fields of post-production, colour science, camera development and of course colour grading.

Below is a sample. The UP.GRADE site should carry a full list of lecturers.

Established by the German Film and Television Academy (DFFB) in 2015, the UP.GRADE programme and its curriculum was defined by its head of programme Dirk Meier as a 9-month, full-time post-graduate education in the art and science of colour grading.

With funding and support from MEDIA, ARRI, Medienboard Brandenburg and later from Technicolor, the programme provided talented emerging colourists with theoretical and practical training, provided by some of the most respected professionals in the fields of colour science and grading.

Second to none: the UP.GRADE trailer gives an overview of the scope of the original 9-month programme.

Hugely successful, UP.GRADE ran for four editions – training 40 highly knowledgable colourists – however a change in its funding has brought about the end of it as a longterm programme. 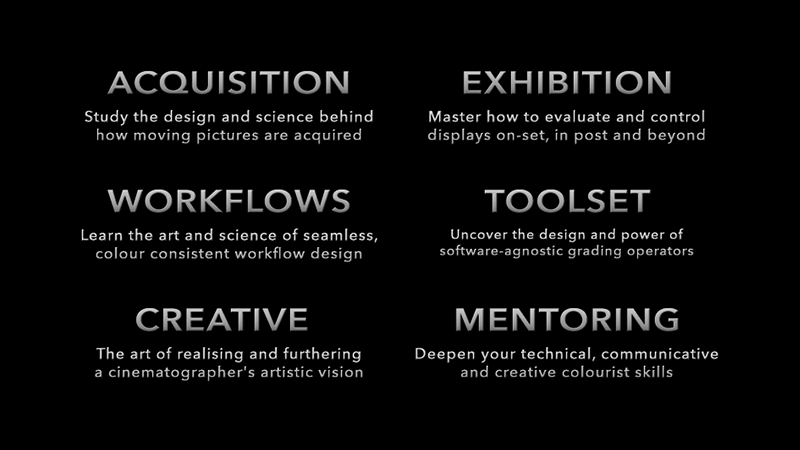 In 2019 I organised a new programme of UP.GRADE courses that covered key aspects of the production process. These were given by the original UP.GRADE lecturers as well as new ones including Prof. Andrew Stockman, Paul Dore, Andrea Chlebak, Vanessa Taylor,  Franz Lustig, Dr. Pasquale Iannone and Pete Ludé.

When travelling I sometimes revisit shooting locations from specific movies and re-photograph them in the style of the original. Through this process I gain insights into the creative decisions behind how scenes were staged, lit, shot, edited and coloured.

Attack of the clones: I re-photograph scenes from Henri Decae’s cinematography for THE BOYS FROM BRAZIL (1978) and Denis Lenoir and Yorick Le Saux’s work on CARLOS (2010).

Also apparent from this process is whether the original features of a location  still remain – so that the same scene could easily be shot today. 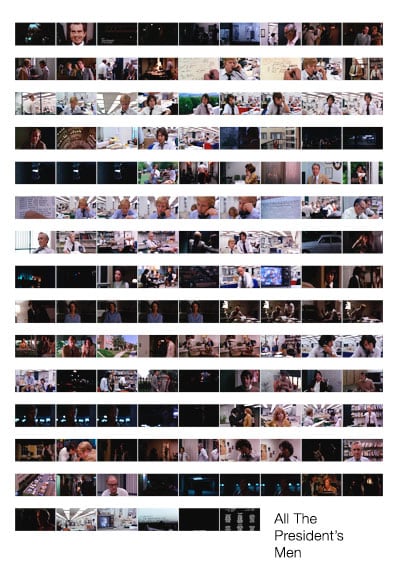 132 minutes/frames: in recent years the internet has brought up many arresting ways to view films and a visual and temporal medium. From time to time I produce posters of specific films by extracting 1 frame from every 1 minute of material.

In time this site will also serve as a repository of some of my own still photography work. 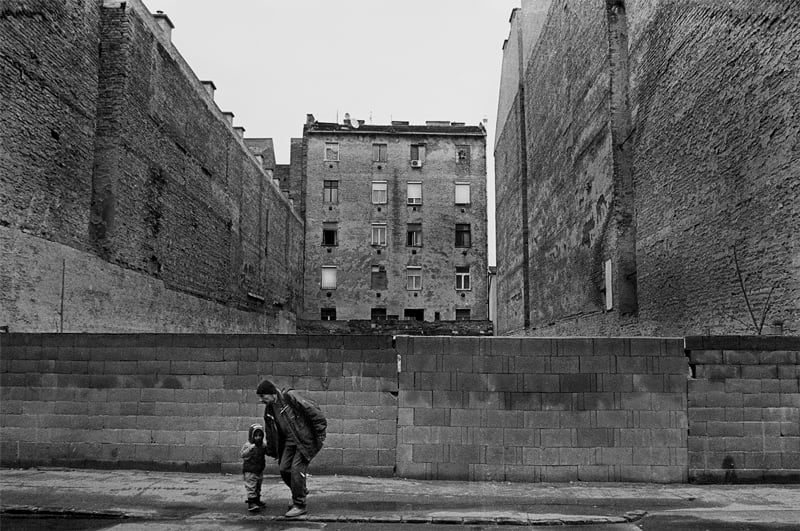